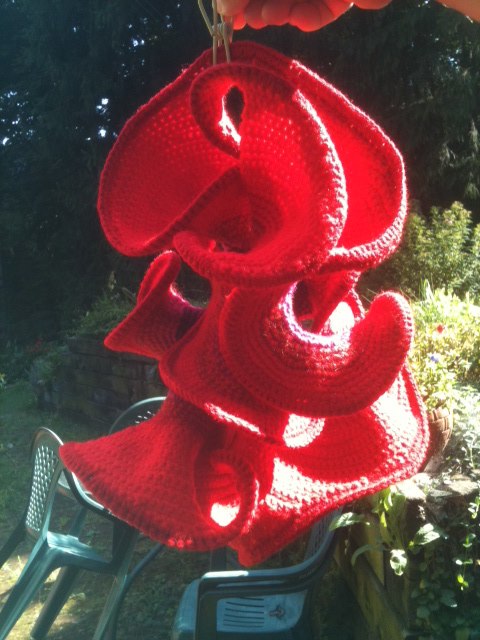 I want to discuss two moral aspects of how to talk about borderline people (e.g., whether to say “MTF” or “female”, “smart” or “good at math”).

The first aspect is what category of people we should be talking about, never mind how we talk about it. Usually, for a given category C, there are many ways to be borderline C: people can be

Of course, it is easy enough to construct a category C’ that firmly includes or excludes particular kinds of borderline Cs (e.g., you are female’ iff you have XX chromosomes), if only to leave unresolved lower-dimensional borderlines (e.g., what if only half of your cells have XX chromosomes). So let’s ask not what categories exist (because they all do) but what categories we should talk about.

It might well be that we should talk about different versions of C for different purposes (e.g., medicine, sports, identification, love). It might also be that delineating categories at their edges is not usually worth our collective cognitive trouble. Regardless, sometimes in conversation or other collaboration I find that multiple versions are actually relevant. For example, some people wonder whether to call a transgender person “male” or “female”, and I think a transgender person can firmly belong to a gender category that we should talk about. Unfortunately, when I tried to work with others to distinguish and choose among versions of categories, I have often been frustrated.

The second aspect is how to name a given category (version). Even in a context where we agree intellectually that there is exactly one gender category we should talk about (say “female”) and a transgender person belongs to it firmly, the term “female” still takes many people today more thought to produce and comprehend when applied to a person known to be transgender than when applied to a person known to be cisgender. So, it is tempting for a well-meaning speaker to avoid gender categories altogether by terming a transgender person “female-presenting” instead. The “female-presenting” characterization